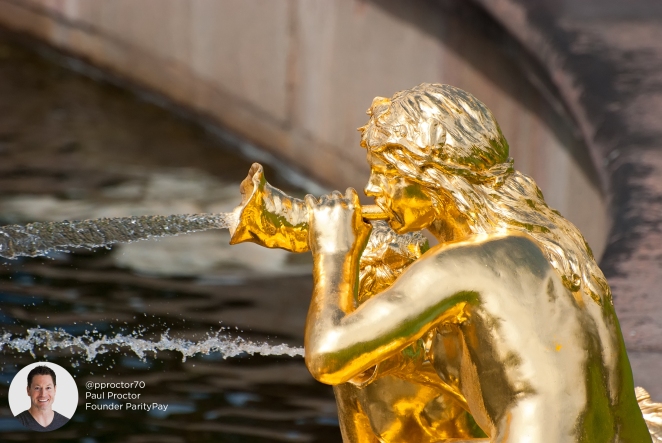 Have you ever stopped to think about how much we are influenced by marketing messages?  A well crafted marketing message can motivate us to buy when a product was previously not even on our radar.  We are constantly receiving these messages.  Years ago our family made a choice to cut cable TV.  Thinking about it now, the only thing that we miss about cable TV is an occasional live sporting event or a particularly interesting show (but more and more you can see what you want to see through streaming services, albeit with a release delay of a couple days).  The reason I mention this is that, not too long ago, as the Holiday Season approached I asked my five years old daughter what she wanted for Christmas.  She looked at me  like a deer in headlights and with wheels turning furiously in her head she shrugged her shoulders and replied, “I don’t know.”  A week or so later a mailer came from a prominent toy retailer.  Sure enough, not a day passed before this same daughter cut out a number of toy pictures and descriptions and carefully pasted them together on various sheets of paper that would become her Christmas wish list.  It dawned on me that in our house, without TV, she simply wasn’t getting marketing messages about what she should want.  There was an arbitrary nascent want, probably due to marketing messages of days gone by, but without something in front of her, she didn’t know what she wanted.

Having worked at a couple of the world’s biggest financial institutions, I think that this call to action is very important, but perhaps not top of mind for most banks.  See Jennifer Tescher’s talk here:  https://youtu.be/tE52v09bU78. 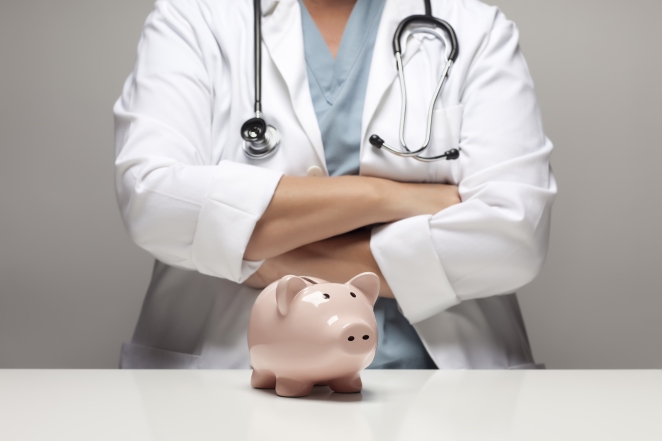 I can fairly confidently say that one financial service that does not have the customer’s financial health in mind are payday loans.  Payday loans are loans that you can secure between pay periods that are required to be repaid with your next paycheck.  John Oliver (@iamjohnoliver) recently did a segment on payday loans.   He comically talks about payday loans having interest rates reaching 1900% per year.  This is as far from a joke as possible.  Granted payday loans are meant to be short term loans, but if you borrowed $200, simple interest after 1 year’s time at 1900% would be $3800.  It is absolutely crazy that our society has allowed such predatory lending practices.  Does our banking system support lending in such a high risk category?  The answer is, not really.  Has the government stepped in to regulate payday loans?  It seems they have made some vain attempts.  Oh, and by the way, 20% of the U.S. population participate in services outside traditional banking such as payday loans; 1 in 5 people!  Our society has missed the mark on protecting our fellow citizens that fall into hard times and are prompted to take out a payday loan.  You can watch the full John Oliver segment here:  https://youtu.be/PDylgzybWAw (be advised that Oliver can be crass and profane but cuts to the heart of this issue).

While I recognize that in many cases, for many people, payday loans appear to be the only option to overcome a financial challenge, it would also seem that all of us could stand to ask ourselves the first two questions from Jennifer Tescher above as we navigate or financial lives.  Are we prepared for the unexpected?  And are we able to pursue opportunities as they are presented?  There should always be balance in our perspective.  In this case it seems irresponsible to ignore a consumer’s responsibility as it relates to opting to use such a solution, while equally horrifying that payday loans in their current form exist.

In Homer’s the Odyssey we are told of sirens who sing songs so beautiful and enchanting that all sailers who hear them are lured to the rocks where they sing and are shipwrecked.  Odysseus decides that he wants to hear these songs without being shipwrecked and left to die.  So, with counsel from the greek goddess Circe, he approaches the challenge by directing his crewmen to cover their ears with wax to prevent their enticement and then tie him to the mast of their ship so that while he will have the desire to go to the sirens he will not be able.  Today’s marketing is analogous to the siren’s song.  We are a generation of consumers and while we most often recognize the need for restraint in our consumptive behavior, we don’t always exercise restraint.  How did Odysseus exercise restraint?  He first educated himself, and then knowing it was the only option, he took away his choice.  This is an extreme comparison to the power of marketing, but the idea that we need to educate ourselves and be cognoscente of the power of marketing in order to exercise proper financial restraint, and be ready for the unexpected, is sound.

Perhaps this post is melodramatic.  Perhaps it is unrealistic to expect that U.S. banks will help serve the 1 in 5 people in the U.S. that participate in non-traditional financial products.  Perhaps government is too busy to address heightened regulation around predatory lending or too mired in bureaucracy to arrive at a solution.  With all the innovation happening in the world and especially the explosive innovation in Silicon Valley, it seems like many would be looking to address this social ill.  Apparently a U.K. based company called Wonga tried to take payday loans online but had to write down $340mm in loans in 2015.  They are still around, but just glancing at the service it appears that its major innovation was simply taking the predatory loans online.  See the article here:  http://techcrunch.com/2015/02/24/wonga-everline-job-cuts-klein/.  Is peer-to-peer lending the answer?  Can we leverage data to drive better risk algorithms and therefor better risk based pricing?  Is education at the heart of the problem?  While I don’t pretend to have all the answers, I do think this topic is worthy of discussion.  People should be thinking about this.  We owe it to the 1 in 5 people that by many measures could be  financially ill to put our collective intelligence behind identifying a solution.